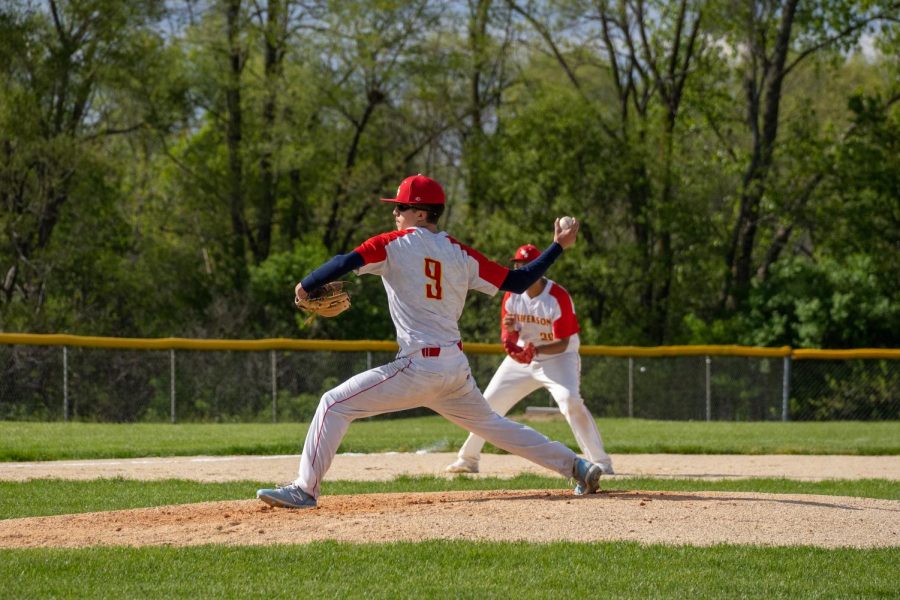 Jefferson High School’s Baseball team has a super star and his name is Antonio decasas. He will start his junior year of baseball in a week and a half, he will be playing as starting pitcher and shortstop. This will be his 13th year playing baseball, he will also be playing on varsity with coach Smith as a new coach for the year.

Antonio has been playing baseball since he was 3 years old, he has played lots of summer league, reveal, and club baseball. He says his favorite memory play Varsity baseball is when they won against East and Auburn high school.

Surprised Antonio’s says they will have a JV team this year, after their old coach, Coach Wimberly retired after trying to turn the program around. Even after all the good memories Antonio also has some bad ones, like the time they lost to Hono. 34-1. Antonio being the only one that scored on his team.

Antonio knows alot about baseball so he gives me some inside information saying “the hardest position in baseball is the catcher because of all the heavy pads and gear they wear”. The practices Antonio has are light work and easy for him. He says they just catch and throw most of the practice. Antonio does however has a friend on the team named Conner, who keeps him having fun in the season.